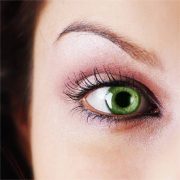 The eyes certainly are windows to the soul, and if you know anything about eyes or windows, you are aware that they come in many different tints and colors!

Most commonly, you see brown, blue, or hazel eyes when you look at the people around you, but some people, whether it be luck or a medical condition, wind up with a really cool and rare eye color. What are the rarest eye colors and how do they happen?

The Rarest Eye Colors and How They Occur

Only 2% of the world’s population has green eyes! Talk about a rarity! Next time you see someone rocking natural greens, let them in on this cool fact. 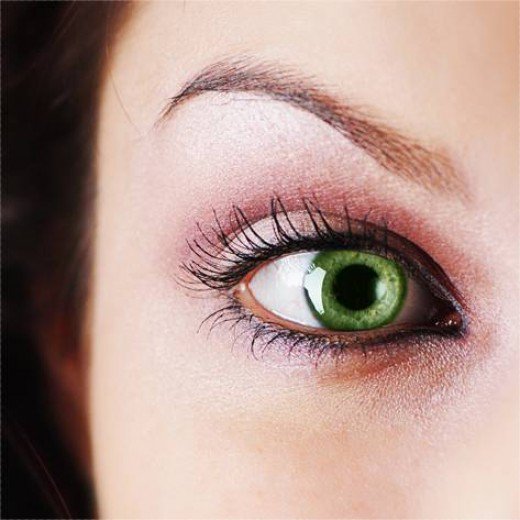 So, Which Is the Most Unique?

There really isn’t a way to determine exactly which eye color is the rarest, but if you have never seen any of the ones listed below, just know that it’s because it’s rare. This list is in no particular order, and if your eye color made the cut, consider yourself a gem.

Have you ever seen someone with eyes that seem black as night? Although they appear black, they are really just a very, very dark brown, which is caused by an abundance of melanin. You may only be able to determine the pupil from the iris when looking at the eye with a bright light!

Two major conditions cause a red or pinkish eye color: albinism and blood leaking into the iris. Although albinos tend to have very, very light blue eyes due to a lack of pigment, some forms of albinism can cause eyes to appear red or pink. 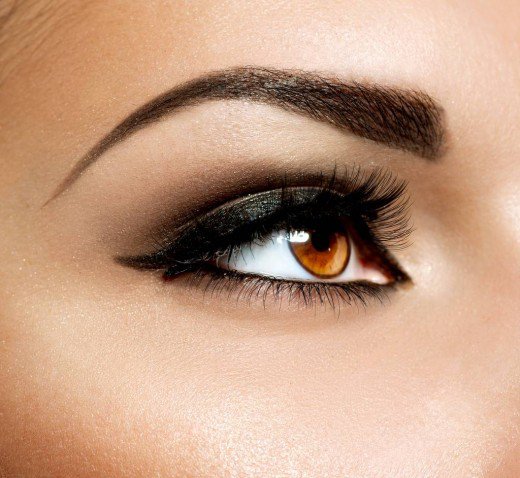 This beautiful, golden eye color is often confused with hazel. The difference is that hazel eyes have brown and green in them, while amber eyes are a solid, uniform color. With a little melanin and a whole lot of lipochrome, eyes of this shade almost appear to be glowing! A few different animals have this eye color, but it’s a true rarity in humans.

Very little melanin, a burst of lipochrome, and the Rayleigh scattering of light that reflects off the yellow stroma can make for a variety of shades of green. With only two percent of the world’s population having green eyes, it’s definitely rare! 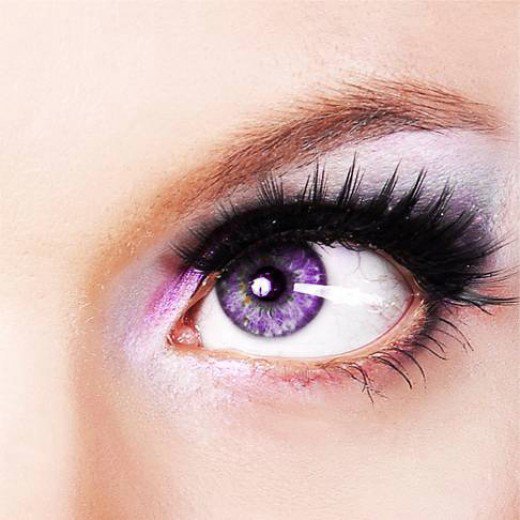 Pretty purple eyes naturally occur because of a lack of pigment, but are very rare.

Oh, what a purplish blue! This color is most often found in people with albinism. It is said that you cannot truly have violet eyes without albinism. Mix a lack of pigment with the red from light reflecting off of blood vessels in the eyes, and you get this beautiful violet!

This is not a set color, but rather a rare eye condition where either

It’s quite an unusual type of eye coloring that some individuals have, and while many people wear contacts to make their eye color more uniform, I think it’s beautiful, and such a rarity should be flaunted!

What Determines the Color of Your Eyes?

Many people will argue that it is purely genetic, which, for the most part, has been found to be true; however, there’s still not a lot known about the genes that determine a person’s eye color. We do know that rare eye color genes are recessive, so perhaps it’s just a matter of the two right peoples’ genes coming together to bring forth the phenomena.

Now, what we do know about eye color determination is that it involves two pigments (along with how the iris scatters lights): melanin (brown pigment) and lipochrome (a yellow pigment). When you see someone with light, blue eyes, it means there is an absence of melanin, or brown pigmentation.

Originally, we all had brown eyes. But a genetic mutation affecting the OCA2 gene in our chromosomes resulted in the creation of a ‘switch,’ which literally ‘turned off’ the ability to produce brown eyes.

Did We All Have Brown Eyes?

It is believed that the human race started out having brown eyes and due to genetic mutations, other colors came about. Perhaps this is why brown is the most common (but no less beautiful)!

So many people who have perfect vision choose to wear contacts just to have a rare eye color so if you made the cut, consider yourself lucky!

10 Things You Didn’t Know About Your Eyes 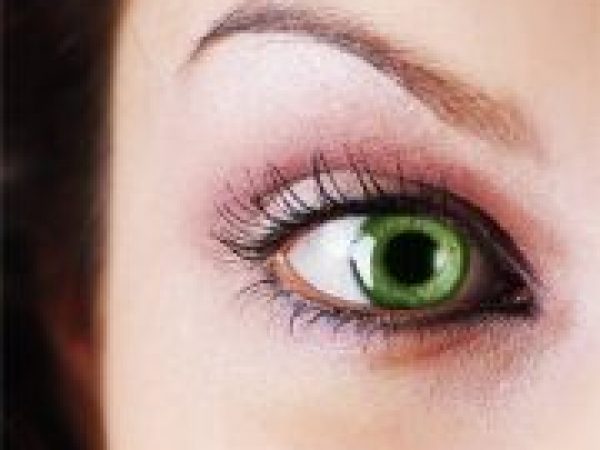 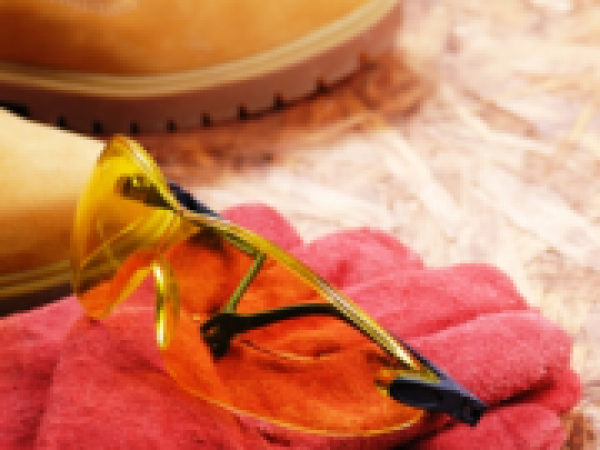